On Saturday August 19th, we hosted our 11th annual charity golf outing event at the Coyote Preserve in Fenton. Our event Title sponsor was the Fenton Fire Hall restaurant. This year was our biggest year so far with having 121 golfers. The day started with a putting competition where everyone circled the practice green and had to putt a ball between their legs to a spot in the center of the green. Whoever was closest won a prize for the contest. We then teed off at 8am for a 4 man best ball scramble format.

Throughout the course there were a handful of games and fun things that teams could participate in. Some of those competitions included longest drive and closest to the hole for both men and women and a skins match. We had a golf ball launcher donated and sponsored by Noah Morgan from Acorn Wealth Management. The Launcher was an air compressed bazooka style launcher that used a special dart like golf ball that were shot down the fairway from the tee box. The launcher would shoot the ball accurately straight and typically over 300 yards. We had a challenge hole where golfers could wager a dollar amount whether they would hit the green on a par-3 or not. And as always, we had our fun cart driving around selling 50/50 tickets and handing out party favors throughout the day.

The end of the round was followed up with a delicious steak dinner and prize banquet. This year’s winning team was Team Alfen an 11 under par 60. Second place was Team Hajec with a 10 under par 61. We had toilet bowl trophies for our last place team which was won by Team Johnson, Koan, Sturgis and Carlson shooting a 9 over par 80.
We want to thank all of our sponsors who helped us raise money and for everyone who came out to make this an awesome event. We couldn’t do what we do without all of you who make this event possible. 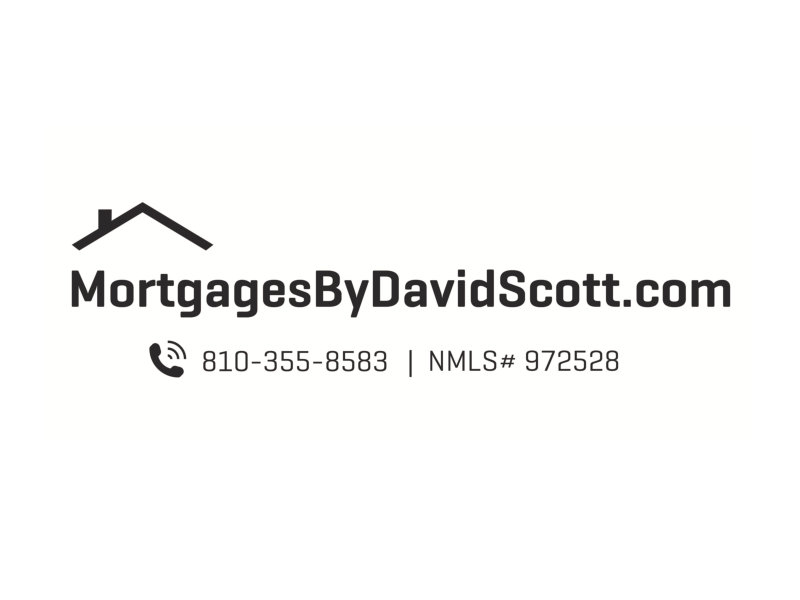 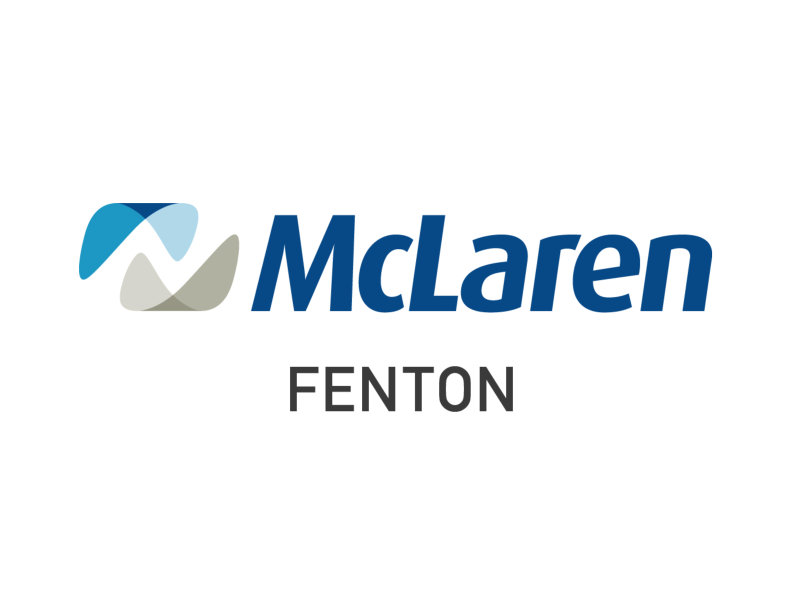 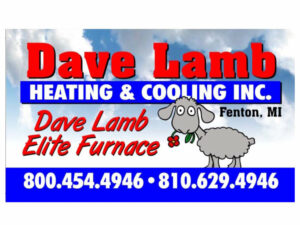